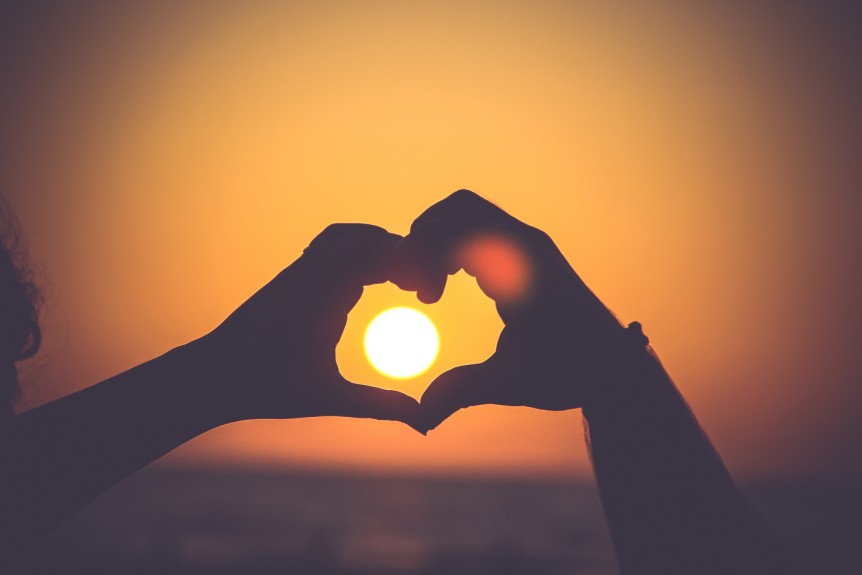 A friend of mine lost her Dad recently. In the immediate days following she busied herself with sorting out her Dad’s affairs and arranging the funeral.

One of those jobs was to go through all the mail and inform people of her father’s death and ask them to remove him from their lists. Charities, mail order companies, utility companies – whoever had been in contact recently.

She was surprised at the compassionate, considerate voices at the other end of the telephone. I think her impression was that she would be speaking to demotivated call centre staff, but she experienced well trained, considerate people who dealt with the matter politely and professionally. An administration process handled effectively.

After the job was done she didn’t expect to hear any more, but then a week later a card dropped through her door.

A well known garden centre, once family run, now owned by a massive supermarket chain, sent her a simple, handwritten card to express their sympathy. They had looked up her father on their database and seen he was a long standing customer, going back to the early days in the history of their company. They commented what a loyal customer he had been and wanted to say thank you.

My friend was taken back by this. Their condolences were expressed with sincerity and it made a lasting impression.

This was an opportunity for every charity and company she spoke to that day, but one of the least likely took the initiative. Now my friend feels a huge warmth to that company and no doubt will become a loyal customer for years to come.

So ask yourself this:

How many deceased records has your charity removed from its database this year, and how many of you have treated this as an administrative process rather than an opportunity to say thank you to a once loyal supporter? Let’s not be out done by a garden centre – we should be leading the way in outstanding supporter care.