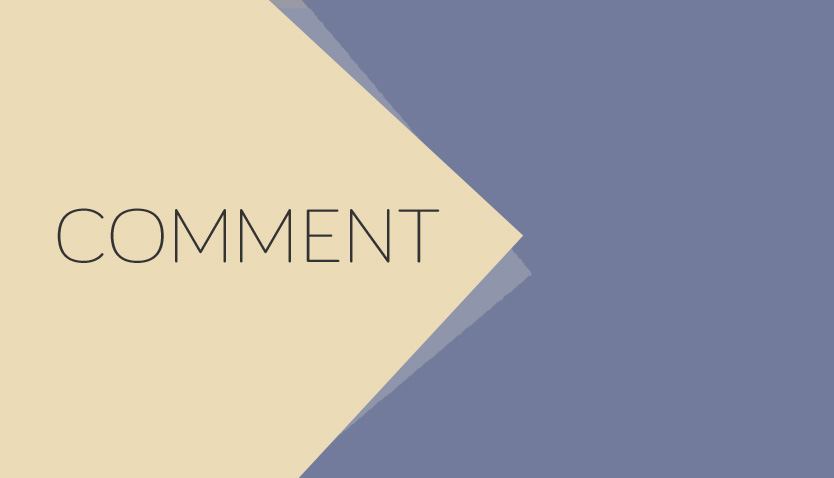 A close friend of mine runs a social enterprise Coffee House and Roasters in Leeds. Today he got a call from the Labour Party saying the Ed Milliband was coming to Leeds and could they come to Cielo Coffee. They wanted to host a party meeting at his café and he was to get a private meeting with the potential next Prime Minister of the United Kingdom! He text me the news and I was over in a flash. It was exciting stuff. There was a real buzz in the air – the media were waiting outside on the street and the Police were keeping the path clear ahead of the arriving campaign bus. On the last day of the closest run election in history, and here I was witnessing one of the last speeches to the local party faithful*.

My immediate thought was what question would I ask him if I got the chance?

Having been involved in the Remember a Charity Campaign and seen the ways the current Government have been working to grow legacy giving, I didn’t need to think to hard.

What I would ask is what would a Labour government do to help charities grow and would they sign up the the Remember a Charity manifesto?

While the ongoing consumer campaign has been encouraging more people to consider a charitable gift in their Will, the real breakthroughs have been made by working with the Government to create a climate of legacy giving.

The trials with the Cabinet Office Behavioural Insights Team is a potential game changer – using the power of nudge to treble legacy giving. Remember a Charity also campaigned to make legacy giving a central part of the Government’s ‘Giving White Paper – One Year On’.

Sadly I didn’t get to ask my question, but I know that whatever the outcome of the general election tomorrow, Remember a Charity will continue their excellent work and ensure the next Government plays their part in growing the legacy market.

The annual survey asks who the sector considers to be the most influential person in fundraising. Last year legacy fundraising was well represented, with Richard Radcliffe and Remember a Charity’s Rob Cope both in the top 10.

I’ve no doubt legacies will be well represented again this year, and I hope that the work of Remember a Charity is reflected by a strong climb up the polls.

Which is why I’ve already cast my vote for Rob Cope and would encourage you to do the same.

*My son even made an appearance on BBC News!