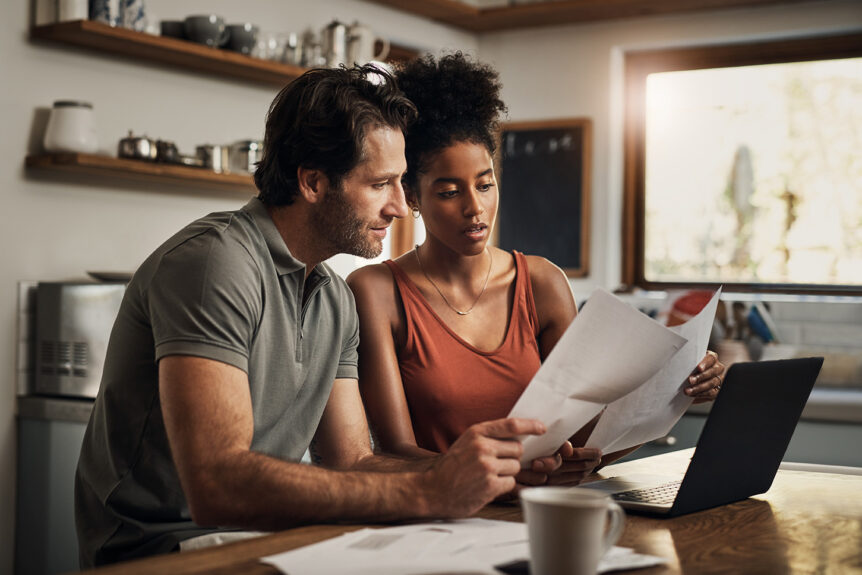 Having worked in the charity sector for over 15 years, I am now very accustomed to terms such as ‘competitor analysis’, ‘peer review’, ‘co-beneficiaries’ – they are all terms associated with understanding more about who (as a charity) we compare ourselves against, who we aspire to be like and who we need to get ahead of to secure more legacy income!

There are 169,000 charities currently registered with the Charity Commission in the UK and many more unregistered. Many of these understand the importance of legacy giving and are vying for a piece of the legacy pie. Recent research cited in this report on Strengthening Charities’ Resilience with Legacies has found the number of charities benefitting from legacies is growing – 1,600 charities received bequests for the first time in 2019 and over 10,000 charities are named in wills annually.

Competition is rife – the legacy market is growing and becoming more diverse; smaller charities are investing in legacy fundraising so larger charities are having to work harder for a share. This results in increased pressure and a constant struggle to stand out from the crowd. However, many charities struggle to simply keep up and find themselves analysing what ‘everyone else is doing’. What this results in is an array of similar campaigns which can lack originality and authenticity.

Instead of competing against each other, could greater collaboration be the key?

I’ve been thinking about collaboration for a while – in its simplest form, collaboration is when two or more organisations work together to achieve a goal. There are so many incredible and worthwhile charities, how do people decide which to support? For example, this might be decided upon by cause area and then narrowed down to a specific charity.

But imagine what charities could achieve if they collaborate… There would be more room for innovation – joint budgets and collective thinking could result in wonderful new ways of doing things in a crowded sector. Charities could make more noise, just as they do through Remember A Charity’s consortium, which shows how much ‘louder’ the sector can be about legacies when they work together, increasing impact and effectiveness.

Joint working can also help charities find new ways to deliver their mission and services like the Disasters Emergency Committee, a coalition of UK charities who work together to raise funds to provide emergency aid and relief to people caught up in disasters and humanitarian crises around the world. Could joint legacy funds supporting the efforts of several charities working in a similar field or location be the new norm? This is somewhat comparable to CAF Charitable Legacy Service, which is a way for people to leave one legacy gift in their will to benefit multiple charities. This has the added benefit that gifts are less likely to fail as they can be given elsewhere if one of the charities has closed.

Collaboration can facilitate growth and avoid duplication by sharing resources, working more efficiently and by reaching much further than would otherwise have been possible. The saying ‘A whole is greater than the sum of its parts’ seems fitting. Collaboration could take many forms, whether this is a group of local community-based organisations, charities united by cause or some of the bigger players who could have a serious impact by joining forces.

A great example of this is ‘Legacy Liverpool’, a group of 19 charities and voluntary organisations across Merseyside (including The Clatterbridge Cancer Charity, CRUK and PDSA) who have come together to promote legacy giving in the local area. Will writing in Liverpool, and therefore legacy giving, is not common practice, so the organisations have come together to encourage more people to write their will and include a charitable gift.

If we also look outside of legacy giving, we see great examples of collaboration in all areas of fundraising. In 2012, Virgin London Marathon had their first-ever joint official charity partners; the Prostate Cancer Charity and Breast Cancer Care working as TeamPB. By working together, the dual-charity brand raised over £1m from the race, which was divided equally between the two charities and used to support people living with and affected by either prostate or breast cancer in the UK.

Collaboration could also be the answer if we consider the two biggest ‘competitors’ as charity versus family. No charity wants to be at odds with a donor’s family or to cause ill will – simply wanting their supporter’s final wishes to be honoured. But there’s still a misconception that it’s an either/or situation when deciding who to include in a will. Instead of competing for a legacy gift, could there be more collaboration between the two? For example, leaving someone National Trust life membership, leaving a legacy fund where charitable gifts can be controlled by children, or leaving something that could be given back to family by the charity e.g., stories and letters.

We all want legacy giving to be the norm, which means raising awareness of what legacies can achieve on a wider scale and asking people to consider what they want their legacy to be. Whether that is protecting the environment, eradicating cancer or rescuing abused animals, we all need to ask ourselves one question: what’s the cause close to our heart?

If you have a great idea for how we could innovate in the legacy space, we’d love to hear about it. Why not submit your idea for the Innovation category of our Legacy Futures Awards, which close on Thursday, 31st March.