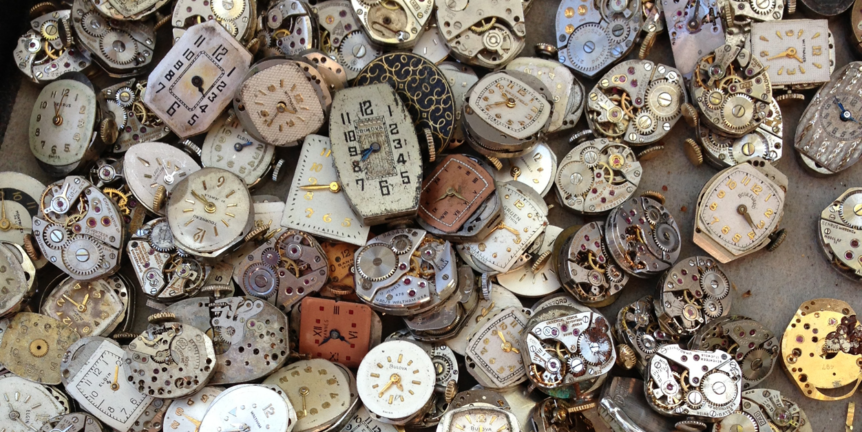 “If you want to encourage a behaviour, make it Easy, Attractive, Social and Timely”.

These are the words of the Behavioural Insights Team, who we have become familiar with since their ground breaking studies in partnership with Remember a Charity.

Much has been discussed about the importance of social norming, and the influence this has, particularly on first time will makers. Their studies also highlight the importance asking at a timely moment – namely during the Will writing process. Making the ask sound attractive, by using the right language, at the right time, will not only significantly increase the numbers of gifts, but will increase the value too.

This work is excellent. We can and should continue to improve the Will making climate, by encouraging more solicitors to prompt a charitable gift as part of the Will making process. I believe the current efforts and success in this area are helping to grow the charitable Gifts in Wills market and will raise £billions for charities around the world.

But we need to address the elephant in the room. The current Will making system in the UK is broken.

The stark reality is that most of the adult population will never visit their solicitor to make a Will in the first place. Many millions of adults in the UK do not have a Will at all and of those that do, around 1/3 make their Wills in alternative ways.

We estimate that around 60% of the UK adult population have not, or will not, visit a solicitor to make their Will. That is around 30 million adults that can never be influenced to leave a gift to charity through solicitor prompting initiatives.

If we really want to move the needle on legacy giving, we need to widen our horizons and consider innovative ways to make it easy for more people to write Wills in the first place.

The Law Commission’s review on the 1837 Wills Act presents such an opportunity and is one which the charity sector needs to get behind.

I believe that traditional solicitor made Wills have their place and will continue to contribute a significant proportion of the Will making market.

But with the rise of technology, digital or electronic Wills could be one solution to make it easy for more people to make robust, valid Wills, that routinely prompt for a charitable gift.

A long held view in the sector is this:

That solicitor made Wills are the only way to ensure a donor’s final wishes will be carried out after their death. That all other forms of Will making are not as robust and present a strong risk of the Will becoming invalid or challenged in some way. That they protect the charity from risk should a will be challenged in future, as the solicitor has indemnity insurance and is liable to ensure the Will is written correctly.

While I sympathise with much of this view, and agree that badly drafted Wills are as bad as no Will at all, the truth is, technology driven Wills are going to be the future whether we like it or not.

Artificial intelligence (AI) is already moving into the legal sector, taking over the work of junior staff, and many solicitors use technology to draft Wills already. Futurologist, Patrick Dixon, believes that the number of lawyers will decline over time, moving to highly specialised areas of law as AI moves in to the general law market.

And we have to draw the distinction between a Will that has been made at home without any legal input, or through a DIY Will pack, and one that uses a computer algorithm to write a valid Will, even with complex structures and circumstances. And no I don’t mean making Wills by text or on Facebook!

While there are already many options to make digital or electronic Wills today, the Law Commission’s review of the Wills Act is welcome news in this area as it will address concerns over fraud, coercion and mental capacity.

Also, allowing for Wills to be signed electronically can make it easier to do and again overcome another barrier to action.

So I believe that the charity sector needs to change its mind about technology based Wills and see this as an opportunity and not a threat.

In doing so we can make it easier for the majority of the UK population who currently do not have a Will, to make one that is valid and with a clear opportunity to leave a gift to charity. And when we get on board with this we will see another step change in the growth of legacy gifts to charity.