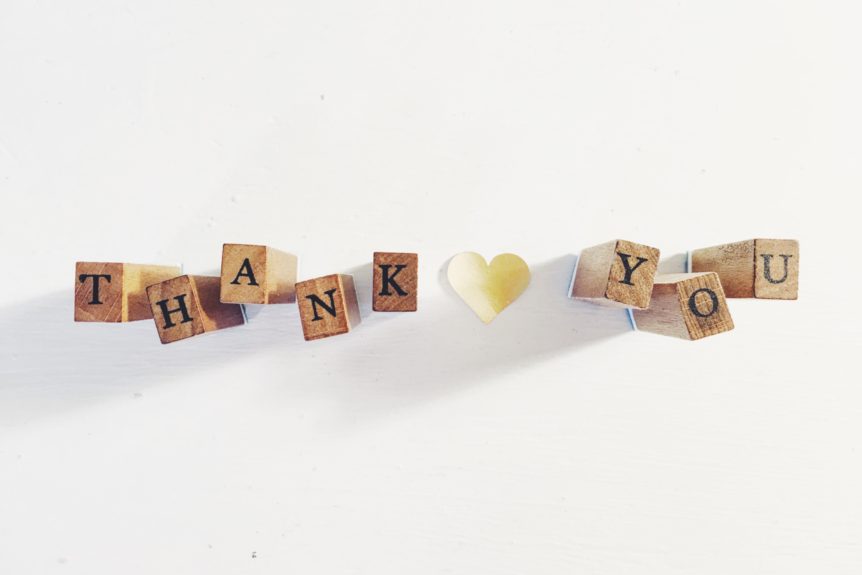 Stewardship is a term that is quite often referenced in the legacy world, but possibly little understood. Some charities will view legacy stewardship in hard terms – moving prospects and donors through a pipeline – and other will take a softer approach – viewing it as a measure of donor warmth and satisfaction.

Whatever the perspective, a unifying theme is the understanding that a legacy donor’s desire to donate is going to be influenced by their perception and experience of the charity.

I would suggest a simple definition of legacy stewardship is the actions we take to look after our donors and their gifts.

But our biggest challenge when it comes to stewardship in the context of legacy giving, is that we lack much in the way of evidence as to what actually works.

When reviewing the relevant academic literature, we do see that charity communications influence a donor’s likelihood to give. One study (DameGreene 2003) showed that donors who received an ask were 17 times more likely to give than those that weren’t. Donors that were thanked gave twice as much as those that were not. And those that were cultivated with notes, letters and visits after the thank you, gave 3 to 4 times as much.

And with evidence suggesting that only half of legacy pledgers actually go on to leave a gift (and less than 10% of enquirers), charities would be right to invest more of their resources in to activities that might convert more interest into action.

A simple definition of legacy stewardship is the actions we take to look after our donors and their gifts.

When dealing with a leaky bucket, one strategy is to keep filling it up with more and more prospects, but perhaps a better strategy is to fix, or indeed, get a new bucket. Stewardship becomes our way of mending some of the holes.

So what then is good stewardship, and what should we be doing more of?

Well it isn’t quite so straight forward. One donor’s view of what they would expect in the way of ongoing relationship and communication with a charity, will be wildly different to the next. In fact many donors may wish to make their legacy gift in private and have little or no further communication with the charity. In that situation, the best stewardship would be to do nothing at all.

A recent study in the United States, looked at the value of legacy gifts that resulted from a legacy society – and often used stewardship tactic – and found that people who opted-in to join the society gave twice the value as those that were added without their consent. Gaining permission and giving donors choice in their legacy stewardship journey is therefore key.

There is no one size fits all to legacy stewardship. No means to find a quick win. No copying the next charity’s strategy and thinking it will work the same for another. When it comes to successful legacy stewardship, donor-centricity is key. Without understanding the needs and wants of your donors you will never be able to plan and deliver the communications are right for them.

There is no one size fits all to legacy stewardship. No means to find a quick win. No copying the next charity’s strategy and thinking it will work the same for another.

We also need to understand that stewardship is much wider than any interactions with the legacy team. It encompassed the entire donor experience, at every touch point and stage of life. I would even argue that the way we manage and administer the legacy donation after death is a vital part of good stewardship.

So we need to be thinking much more holistically when it comes to stewardship, and engaging and working across our organisations to develop good donor experiences that will maximise legacy giving.

I will finish with a story that illustrates that point well.

A small international development charity hit a major milestone in 2014 and in celebration, they set about telephoning all the donors that helped reach this target to say thank you.

One of the calls made was to the wife of a long-term donor, who as it happened was ill and in hospital. She was so delighted in the phone call that she gave the fundraiser the direct line to her husband’s hospital bed and asked that they call him too. The fundraiser got through, kindly thanked the donor and hung up. Sadly, just a few weeks later he died.

The charity was just 10 years old, has never run a legacy fundraising campaign let alone developed a stewardship strategy, but they have received two legacy donations.

One from the donor in our story who died in hospital shortly after the phone call. The other from his wife, who sadly died in 2017. No doubt their connection and commitment to the charity was greater than the experience of the two thank you phone calls made. But they certainly played their part.

So perhaps the simplest and most effective stewardship strategy can be summed up in two words. ‘Thank you’. A lesson in outstanding stewardship, from an unlikely place.

A friend of mine lost her Dad recently. In the immediate days following she busied herself with sorting out her Dad’s affairs and arranging the funeral. One of those jobs was to go through all the mail and inform people of her father’s death and ask them to remove him from their lists. She ended up experiencing a lesson in stewardship from an unlikely place. 6 things you need to know about legacy stewardship.

With a lack of hard evidence about what works in stewardship and why, it’s good to hear that this autumn Legacy Foresight will be investigating this from both the charities’ and the donors’ point of view. I hope this new project will build on both the academic literature and the anecdotal evidence, to give practical insights on how we can create personalised, effective stewardship strategies for our own charity.