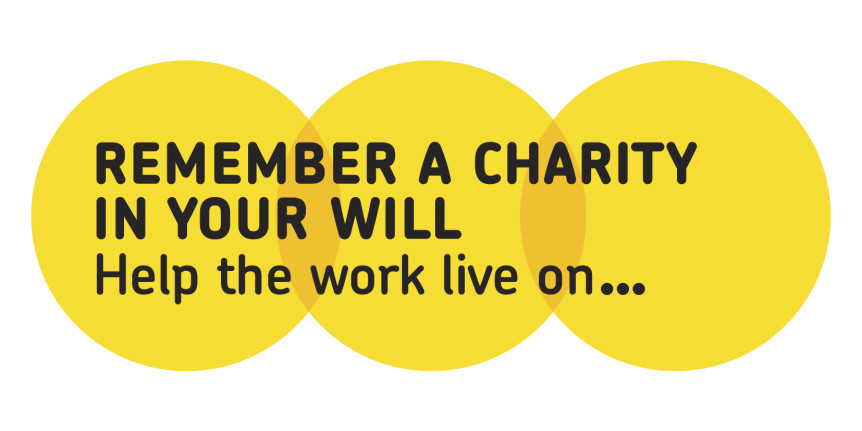 2015 was a record year for legacy giving according to a new report published by Smee & Ford ahead of this year’s Remember a Charity Week.

Smee and Ford data suggests that the numbers of Wills in England, Wales and Scotland with a charitable gift rose by 6.7% in 2015, to 37,261.

And with donors leaving a gift to an average 3 charities, the total number of legacy gifts reached 111,783.

Legacy Foresight estimate the total amount donated to charity is £2.5bn which means the average legacy gift could be in the region of £22,000.

Legacies have never been more important to charities and this year’s findings are great news for the sector, showing that more people are choosing to remember a charity in their Will than ever before.Rob Cope - Director, Remember a Charity

During next week’s legacy awareness drive, Remember A Charity Week, the public will be encouraged to pass on something legendary, tweeting their advice for future generations at #MyWisdom and remembering a charity in their Will.

Remember A Charity is a consortium of around 170 charities, backed by Government and the legal profession. To find out more about the Remember A Charity campaign and its work to make legacy giving a social norm, visit their website: