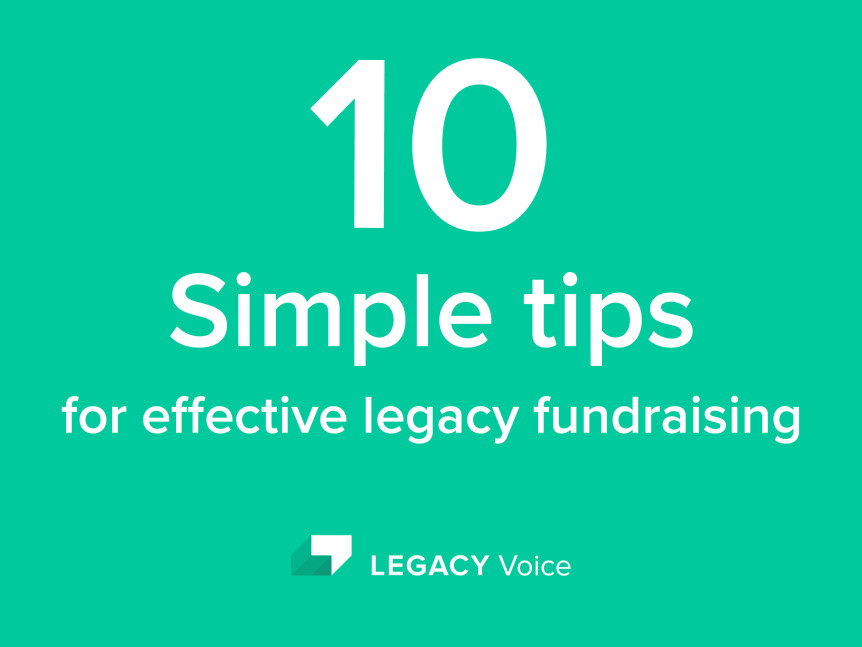 One of the biggest issues we face in legacy fundraising is our failure to talk about it. Death and money – yuck! No thanks, we’d rather not go there. So the first and most important thing we can to do is to start the conversation.

If you’re not already talking to your donors about leaving a gift in their Will I highly encourage you to do so. There’s no reason to be afraid of it – they will most likely be talking to other charities about it. And if you don’t ask you won’t get.

But with that aside I want to focus on the importance of getting the conversation right. Asking someone to consider leaving your charity a legacy is good, but giving them a compelling reason why they should do it is best.

This is nicely illustrated in the results of a study by Remember a Charity and the Behavioural Insights Team in 2014.

The trial aimed to test different legacy giving prompts, to explore whether subtle changes in language would encourage more people to give to charity. Not to coerce or trick anyone, but to overcome the inherent barriers of legacy giving and to help people to give who might already be thinking about it. A gentle reminder at the point of Will making.

The trial had 3 groups: In the plain ask group, 10% of people left a gift to charity with a similar average gift of £3,100. Just a simple ask almost doubled the amount of money that was given to charity.

In the final social norm group, 15% of people left a gift in their Will. But what was even more significant, is not only did more people donate, they donated twice as much money – an average of £6,661.

This final group tripled the numbers of people leaving a legacy, and raised more than 5 times the amount of money. All because of this magic formula of combining a social norm message with a passionate ask.

So why did this make such an impact and what can we learn from it?

Looking at groups 1 and 2 first – seeing just 5% of legacy gifts in the control group chimes with current levels of legacy giving in the UK. As a rule, people don’t think about charity in their Wills, so without a prompt, the idea isn’t front of mind and most people don’t include a gift to charity.

But just because legacy giving isn’t front of mind, it doesn’t mean people are closed minded about the idea. In fact, research suggests that people would consider a legacy to charity if asked. So just a simple prompt seems enough to remind people to act on a decision they are already open to, they just weren’t thinking about it.

Will writers therefore, have a huge role to play in growing legacy giving and Remember a Charity are right to focus their efforts on encouraging Will writers to prompt as a matter of principle – to give people the opportunity to include a gift to charity if it is right for them.

But group 3 is where the real magic happens.

Use language that reassures people they are part of the norm and that ‘people like me’ choose to leave gifts to charity.

Humans are social creature and we like to fit in with the status quo. If ever we’re in a new situation and we’re unsure of what to do, we look around us and see what everyone else is doing and join in. We really don’t like to stand out from the crowd.

By reassuring Will makers that other people leave gifts to charity in their Will, we remove another barrier and see a further jump in the numbers of people leaving a legacy. Social norming is very important to grow legacy giving – and has just as powerful an effect as simply asking in the first place.

So keep telling stories of supporters who have decided to leave you a gift – use language that reassures people they are part of the norm and that ‘people like me’ choose to leave gifts to charity.

Then we add the passionate ask to the mix.

Asking people to think about causes they feel passionate about, makes them reflect on their life stories. It is highly emotive territory.

Asking people to think about causes they feel passionate about, makes them reflect on their life stories. It is highly emotive territory. To think about causes I am passionate about evokes strong memories – of a premature baby being cared for in hospital, of a well-loved family pet, of a friend faced with a life changing diagnosis, of losing a loved one someone suddenly and unexpectedly. These are things I place a huge value on. And each situation has a charity I will associate with. So by reminding me about these causes when I am making my will, will open my heart and open my wallet.

In part 2 I will explore this further and help you discover how to create a powerful legacy proposition. 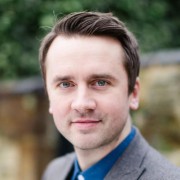