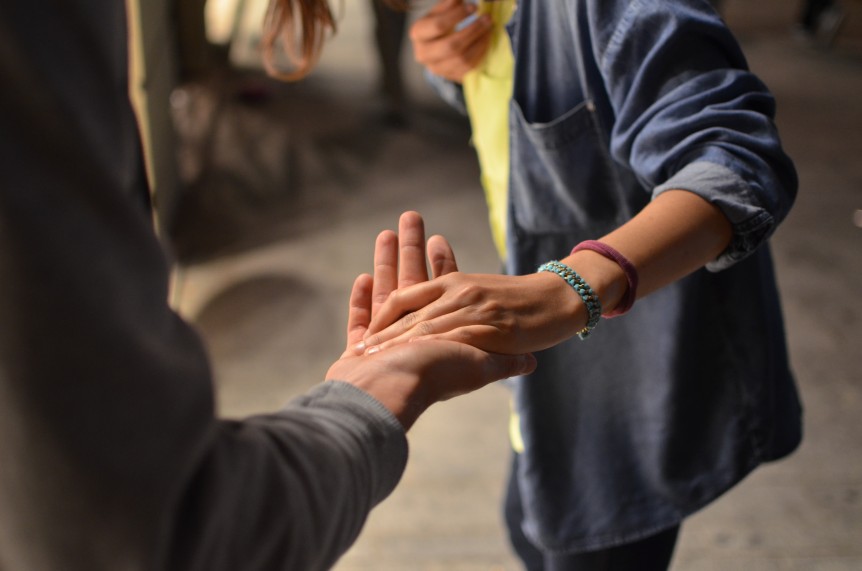 On a cold, dark morning in late November, I set off on a long journey down south, back to the town of my birth. I left when I was just two years old, so it doesn’t carry lots of memories, but it is home to some people close to my heart.

I was driving down to say goodbye to my Grandad. It is a day I will never forget.

4 years ago at Christmas he told us the doctors had found a mass on his pancreas, it was cancer. That’s the kind of news that hits you for six. The survival statistics for pancreatic cancer are grim, with around 90% of people dying within a year.

But my Grandad is no ordinary man. He took it with a smile, even to the day he died.

We had 4 more years with Grandad than we were expecting. 4 more birthdays, Christmases and a family holiday in France. Those moments seem more real when you know it may be the last. You become more present, really take in the moment.

But the news came that the cancer was spreading and the end was nearing. I knew I needed to go and see him and have one last conversation.

The last conversation is never one you want to have. In some ways you are in denial that it will be the last, and you want to say see you later, not goodbye. But it was a goodbye.

I got to tell him all things I wanted to say. That I loved him. That he made more of an impact on me than I ever said or let on. That I would see him again.

It is a conversation you never want to have, but you are so glad you did.

And that’s what we need to get to grips with. That there are important conversations we need to have in life when the only thing we want to do is avoid the reality that we won’t live forever. Push it to one side and hope it will go away.

We need to talk about the end, what we want to happen when we’re gone and the legacy we want to leave behind.

We need to talk about wills and the people and causes we want to give ourselves to. Because that’s what they’re for. To leave a part of who you are living on long after you’re gone.

So be brave and have that conversation with someone today. Before it’s too late.